THE MISSION COMES HOME: ROGUE ONE: A STAR WARS STORY ARRIVES SOON ON DIGITAL HD AND BLU-RAY
GET FULL DETAILS ON THE HOME RELEASE OF THE FIRST STAR WARS STAND-ALONE FILM, INCLUDING BONUS FEATURES, BOX ART, AND RETAILER EXCLUSIVES.

StarWars.com is excited to deliver some special rebel intel: Rogue One: A Star Wars Story, the thrilling tale of how the Rebellion stole the Death Star plans, is officially coming home. (Just don’t tell Director Krennic.)

The film will arrive in a variety formats, including Digital HD on March 24, and Blu-ray, DVD, and On-Demand on April 4. Take a first look at the box art below.

A wide array of bonus features, ranging from never-before-seen cast and creator interviews to a look at hidden Easter eggs, will take fans deeper into Rogue One than ever before:

In addition, a selection of retailer exclusives will be available for pre-order starting February 23, featuring unique packaging and configurations:

Rogue One, from director Gareth Edwards, has become the seventh highest-grossing film of all time in the US, garnering two Academy Award nominations.

Prepare to go on the mission again.

StarWars.com. All Star Wars, all the time. 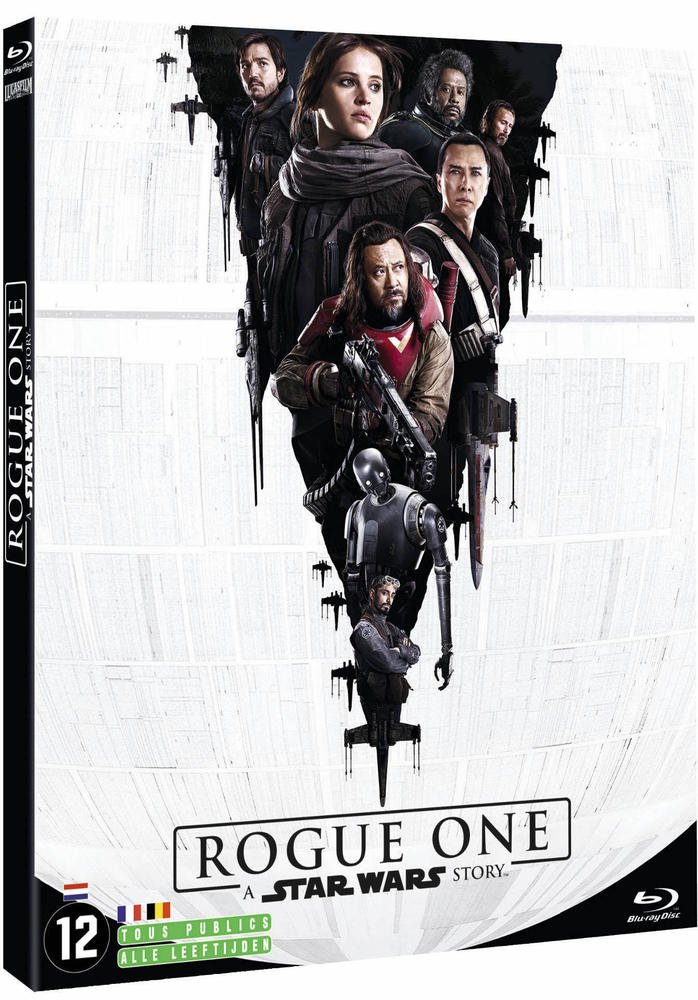 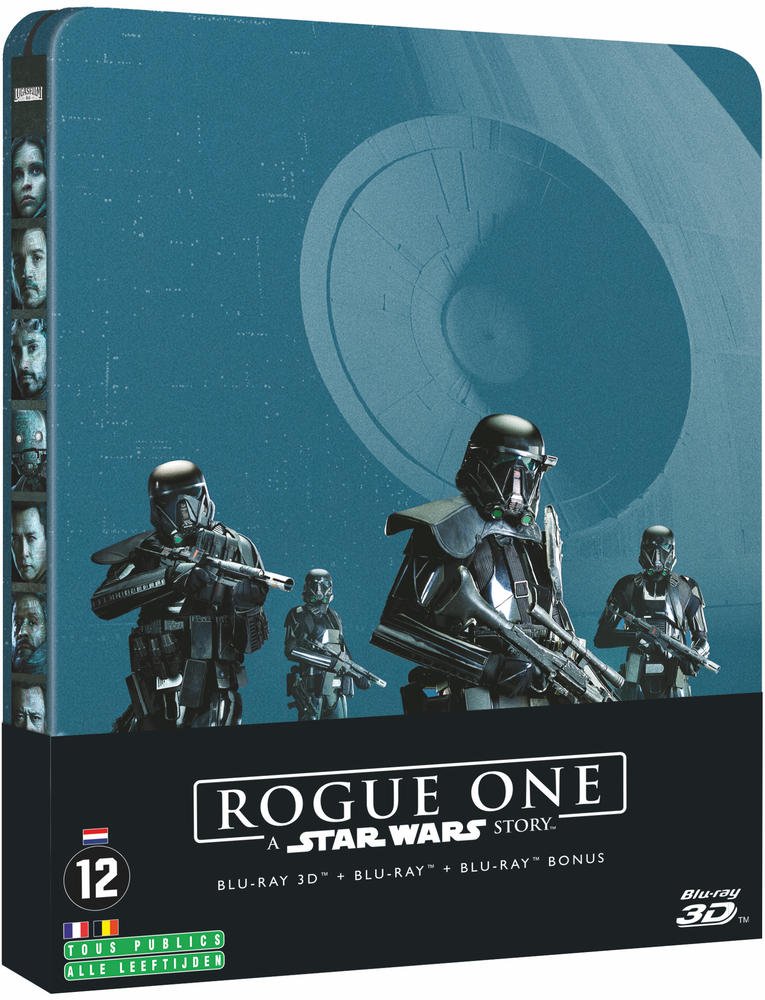 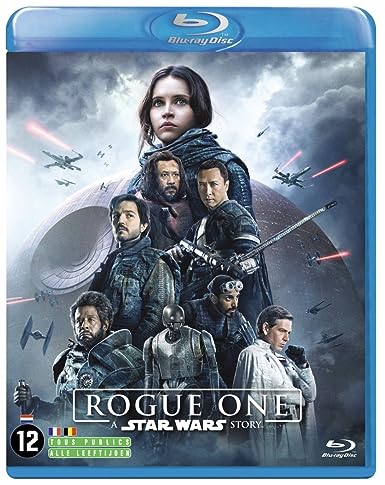 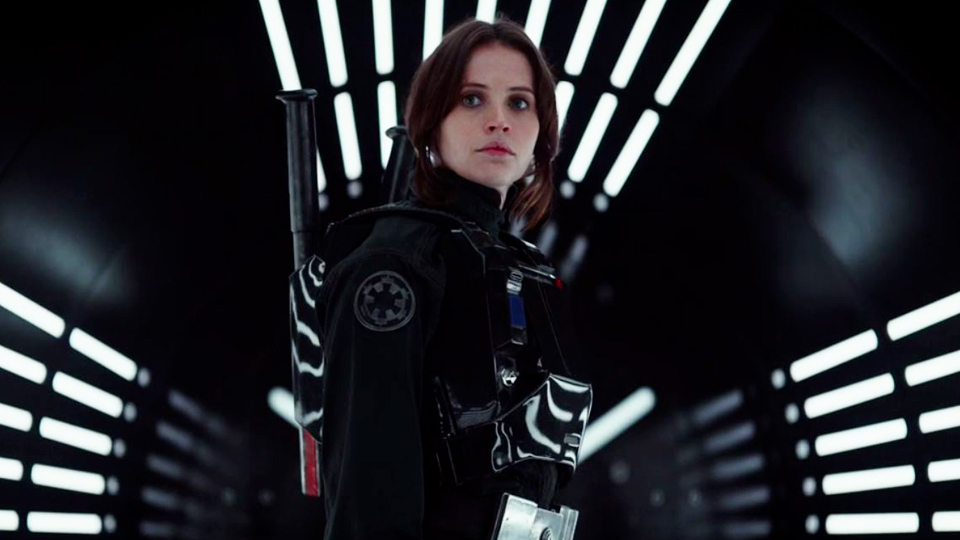