Aint nobody here but us chickens...
Posted by R8 Games Ltd

Hi everyone - I just wanted to post an update to let you know where we are with things. Don't worry - we haven't run to the hills!

So - as you know, we are working on getting some gameplay to you, and yes, we know we should have added some more to the KS Campaign. But, as we are trying to make sure we give the game the love it deserves, we aren't going to rush things.

We have also been making sure that we 'commercially' get this right to ensure that what we have said, 'we' deliver on. To that end we have been following up sponsorship, merchandising and also potential distribution deals, so we can make sure that '35k' gets the most bang for the money.

Also - as a quick note - we 'did' make some errors with the Kickstarter Campaign, but honestly, we were trying to cater for the 3 main areas as far as rewards go - Graphic Design, Music and Game. In doing that we failed to make it all gel together. But I think it is fair now and we will always listen to you.

As you know - we 'are' in pre-production and the work you have seen so far has been to establish the direction and visual style 'in-editor' - no mean feat when we are trying to be our 'own' game and not a clone. Anyway, you could say we have been overly meticulous, or you could say that we have put too much into that aspect. But the fact is - we have only been hurting ourselves, and by that I mean that we have spent a lot of time working with tDR to develop the world and a lot of time developing the craft and track design- much of that was based on the reaction we got in the early days. I think you will agree that we have something special now. The time we have invested will pay dividends.

As far as additional gameplay goes - 'honestly' we had some issues with getting the collisions working fluidly at high speeds. I could lie to you, but I'm not going to. But that has been sorted to get to a point where we have a baseline for full production now.

Do we promise the PC version? Yes! We may have to deliver something as a cut down version to start with (if we don't hit the goals we have) - but you are buying into the evolution of this game and we absolutely promise to deliver everything - which may mean updates and a longer process - but we will get there.

Do we promise a console version?! Totally! It may come on the back of the PC version we are developing but we are going to deliver it. The engine we are using allows agnostic development so we can test builds every step of the way. The only question is when and what we need to do to make it fit.

So - what are our immediate plans? Well we are tirelessly working on a build to give to you to play and by the end of tomorrow we want to give you some footage to look at. Which we will.

I thank you from the bottom of our hearts to get to where we are now. Kickstarter has been one of those things that I'm sure we will look back on and say - hey 'why didn't we do it differently?', or 'what the hell were we thinking?', but we make games - we are simple folk and we are honest in our endeavors. If we get a lot out of this then we can get 'more' people in to join the party.

We love each and every one of you and welcome the criticism - it only makes us stronger in our resolve to deliver a killer product to you.

Anyway - lets get on with giving you more of what you want. I will be back tomorrow with some 'footage'.

... Just in case you wondered.. All PC Backers will receive Early Access Keys when available. 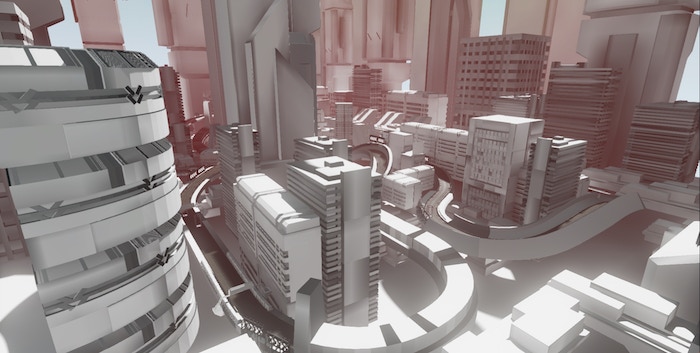 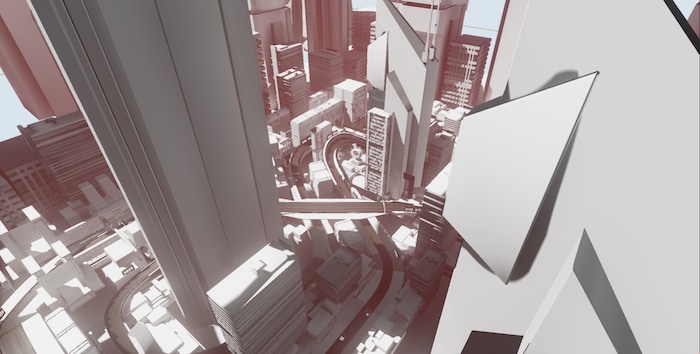 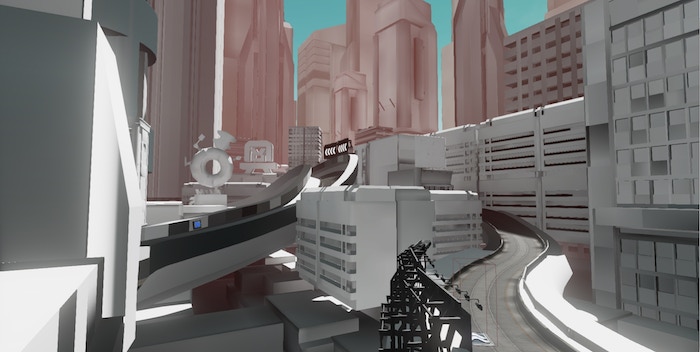 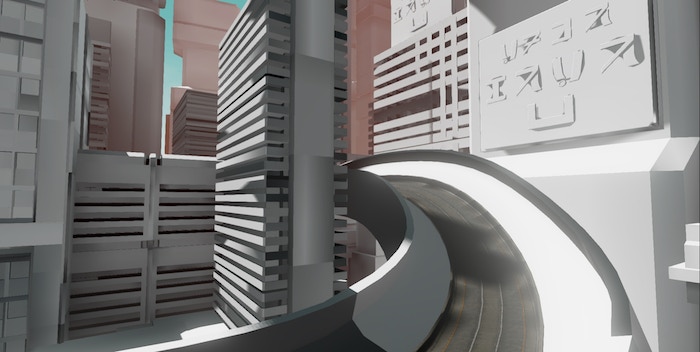 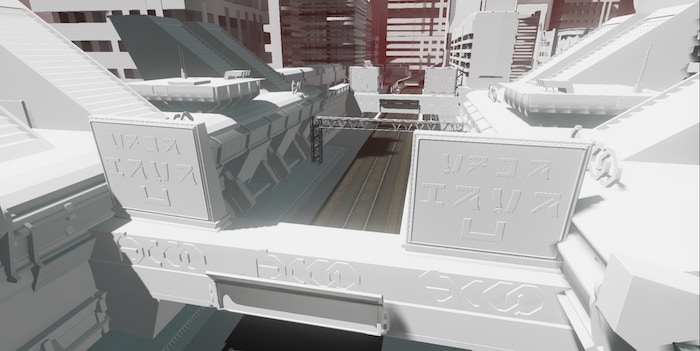 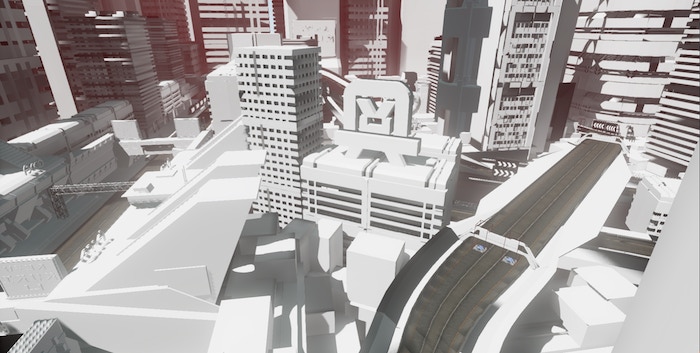 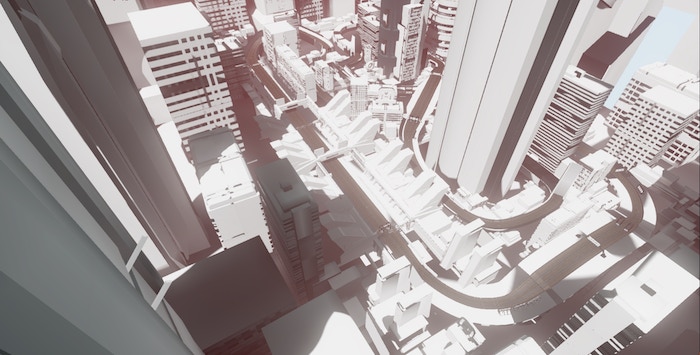 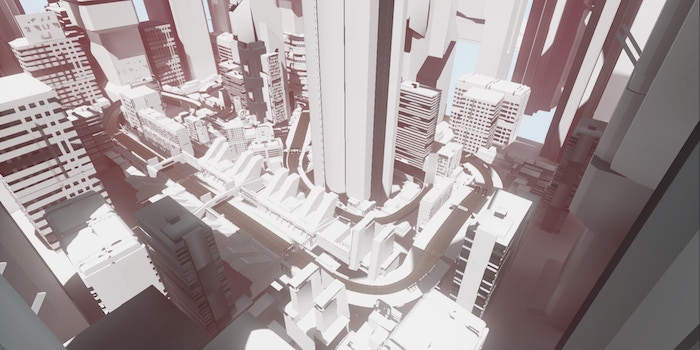 Greetings Test Pilots
This is the update you've been waiting for! Kinda...

We need your feedback to get it working just how you want it.

So where is the build you promised me?
Its coming we promise!

We've been busy like you wouldn't believe to get this to you and we want it to be working properly before you give you your first build to play with.

The main problem is collision, once that is fixed it'll be yours.
Then we can get that valuable feedback we need to make this game awesome

Greetings Test Pilots
This is the update you've been waiting for! Kinda...

We need your feedback to get it working just how you want it.

So where is the build you promised me?
Its coming we promise!

We've been busy like you wouldn't believe to get this to you and we want it to be working properly before you give you your first build to play with.

The main problem is collision, once that is fixed it'll be yours.
Then we can get that valuable feedback we need to make this game awesome

Mixed reactions to the prototype clip - which we expected. But it's good to have a base-line. We have spent a lot of our time creating tools to allow us to develop quickly and we are now in a great position to get the feeling just right.

Basically we have been creating a hybrid system that combines the physics side of UR4 with a spline system (there have been more than a few editor quirks to iron out). The floatiness of the craft will come from adjusting the 'springs' we have applied to the body - this is a process we are now going through. The way the camera feels, the way the craft feels the way the track feels are all to be refined now.

The spring system we have in place was created by our programmers and we now need to create a system to allow designers to make incremental changes/tweaks.

The speed we have right now is close to ridiculous and the speed blur is experimental - lots of balancing to be done.

Next week we will update the clip with another version that has more tweaks - this is the one we will issue to the TPP (the test pilots we have) to help iron out.

We will also have some big updates to give you next week as we push on to create more exposure and secure it's future. You have all been amazing so far.. We will not let you down.

Hi everyone. We have been busy getting a new update together, shortly before we let you have something to play. We will put up a video tomorrow and make a few announcements. Thanks for your support. It means a great deal.

Right you amazing people! This has to be the biggest endorsement of our product (and our hard work) so far. It also means we can go out onto the biggest store in the world and take it to early access at the end of July.

All money will be used to further fuel the project - you have our promise on that.

This also means that we have a safe way of delivering our playable to the TPP (Test Pilot Programme) people - We will contact you shortly.

Thanks - YOU have made this happen.

Ok TPP Peeps. We are going through the process of going onto Steam at the moment. This will give us a safe platform to distribute the playable we have for you guys. When it is ready we will distribute keys to you. This is expected to take 5-7 days. Sorry for the delay (it's out of our hands).